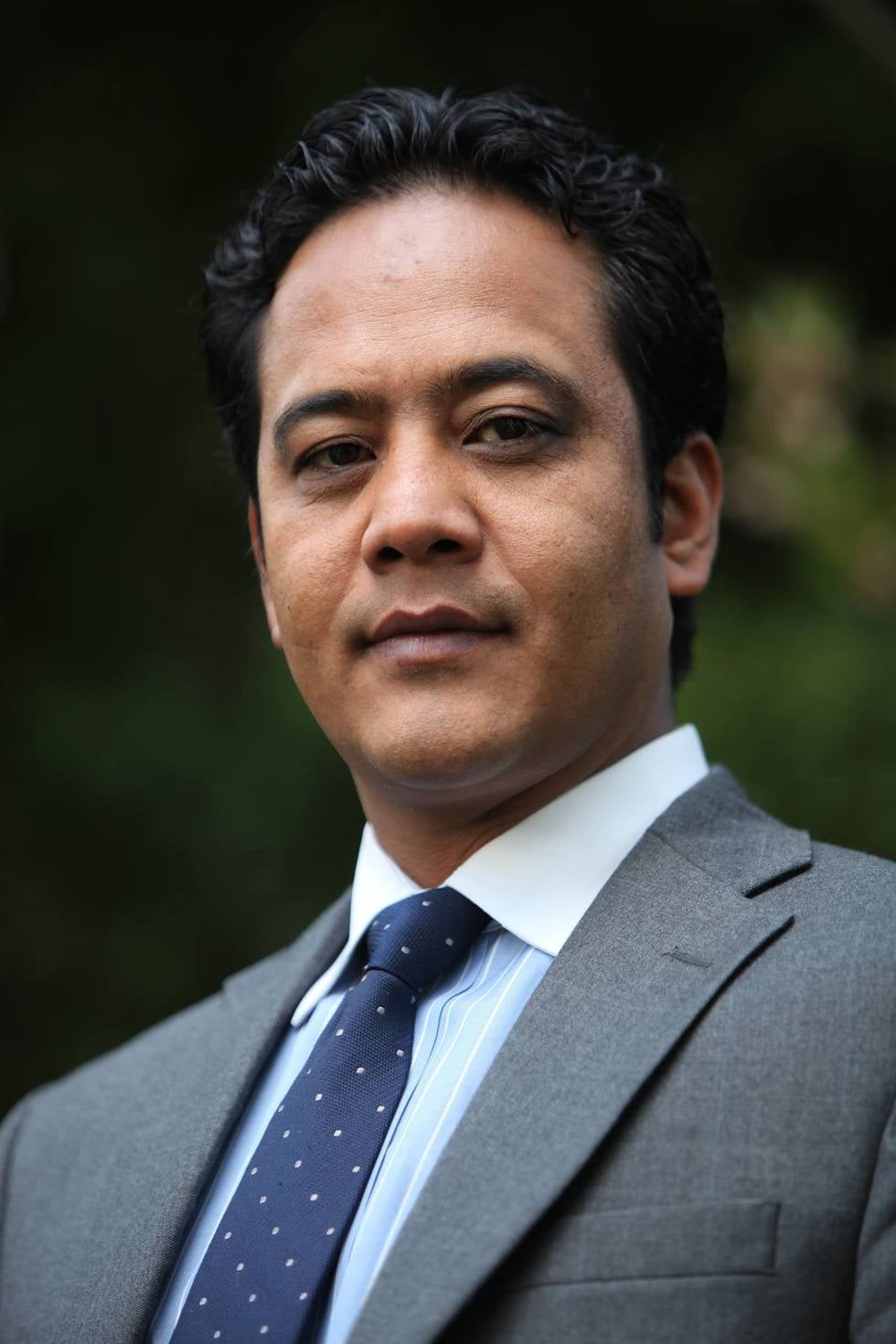 Gopal Shah is an Immigrant himself. Born in Nepal, he came to the United States as an adult to build a life for his family. His commitment to his clients has a tendency to make clients feel as though they are a part of a bigger family. His experience – both personally and professionally – inform his Immigration law practice.

Being an immigrant himself, Gopal Shah has a deep understanding of what it takes to successfully work in the U.S. Immigration system. He also has first-hand knowledge of what Immigrants go through when trying to work the Immigration system themselves: it's hard, it's stressful, and it's emotionally exhausting.

He also knows what Immigrants bring to this country: culture, ideas, families, a desire to do well, work hard, and succeed. As an Immigration attorney, he is committed to helping you achieve your goals – whatever it is that maybe your American dream – by successfully guiding you through the complex U. S. Immigration system.

After completing his LL.M., he worked as a Legal Consultant at The Bhatta Law Firm, PC in New York, NY. Gopal Shah remains admitted to practice law in the State of New York.

Attorney Shah's passion for Immigration matters and extensive knowledge of immigration law, a federal law, are the reasons he dedicates his law practice in California and other states exclusively to Immigration and Nationality Laws of the United States. He provides Immigration legal representation to clients throughout the San Francisco Bay Area and beyond.

Thank you for contacting us. We will get back to you shortly.

Please complete all required fields below.

We at the Law Offices of Gopal Shah are committed to answering your questions about your Immigration law issues.

Attorney Gopal Shah offers personalized paid consultations to answer your Immigration questions or evaluate your case. He will listen to your immigration story and let you know how he can address your needs specifically. Contact us today to schedule an appointment.